This mod should fix the very annoying bug which causes VATS to freeze in survival mode. In the process of creating my first mod Stop The Bleeding, I accidentally discovered the cause of the VATS freezing bug and I was able to fix it by modifying the survival mode manager script. Any mods which overwrite the HC_ManagerScript.pex file will not be compatible with this mod, but I have included the source so any mod author can add the fix to their mod if they wish.

Increase your immersion levels with JD's weapon overheating system. Sustained gun fire can cause a weapon to heat up and malfunction. As guns increase in temperature they will lose accuracy, range, damage, and become more prone to jamming. When automatic guns overheat they may also cook-off rounds and spontaneously misfire. Inspired by JIP's Realistic Weapon Overheating for New Vegas.

My first ever mod, an attempt to improve the damage and medical system in Fallout 4. I always felt the medical system in FO4 was a bit basic even in hardcore mode, it just didn't feel very realistic or immersive. The inspiration for this mod comes from Rust, S.T.A.L.K.E.R., and similar games. The player and most NPC's can be wounded and receive bleed damage but the bleeding can be reduced with bandages. This will make gun fights much more strategic since you will need to avoid being shot as much as possible. 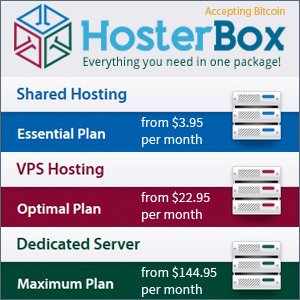