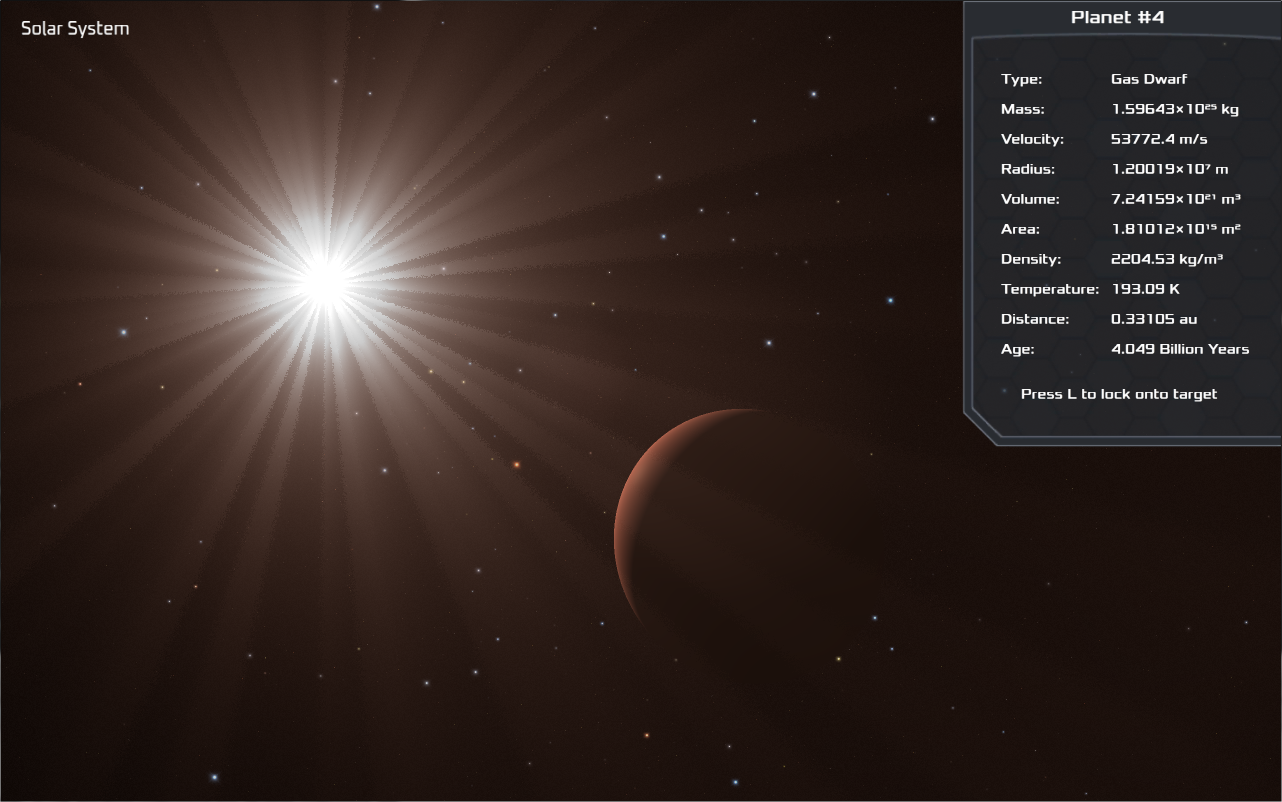 Cosmic Void is an experimental procedural universe engine which uses OpenCL to quickly generate the universe as the camera moves and OpenGL to render things like star sprites. OpenGL and OpenCL can share memory on the GPU which means you can avoid sending data to system memory and solve problems in interesting ways. OpenCL is used to draw distant stars which cover less than a pixel (allowing for a twinkling effect) and OpenCL is also used to render planets using ray-tracing on analytical spheres (the fastest ray intersection test). There are still a few bugs and many things which need to be finished but you can already explore a virtually endless universe full of stars.